Redistricting in Prince George’s County is the process of redrawing legislative districts every ten years, following the completion of the United States Census.

On January 28, 2021, the Council adopted a Resolution appointing the 2021 Prince George’s County Redistricting Commission, pursuant to the provision of Section 305 of the County Charter, to establish Council districts and requesting that a redistricting plan be submitted to the Council by September 1, 2021.

The 2011 Redistricting Map was adopted by the County Council to redraw or reestablish boundaries for the nine (9) existing Council Districts.  The 2021 Redistricting Commission is charged with preparing a plan and report explaining proposed boundary changes for nine (9) existing Council districts, based on 2021 census data, which is expected to be released in August 2021.

The Redistricting Commission meets (virtually) on the first and third Mondays of the month.   All meetings are available live and on-demand at pgcouncil.us/Live.  The Commission adopted guiding principles below to achieve a proposed 2021 Redistricting Map that will provide for Council Districts that are compact, contiguous and equal in population:

On June 21, the 2021 Redistricting Commission voted to release preliminary maps of boundary changes for Council districts using projected census population data from Haystaq—which specializes in census redistricting data tabulations, because official census data for Prince George’s County has not yet been released by the U.S. Census Bureau. Preliminary maps are posted to support and encourage critical public engagement in the redistricting process.

On July 19, the Redistricting Commission held its First Virtual Public Hearing. Click HERE to view Proposals in Response to Comments received at or before the July 19 Public Hearing.

Redistricting Data: What to Expect and When 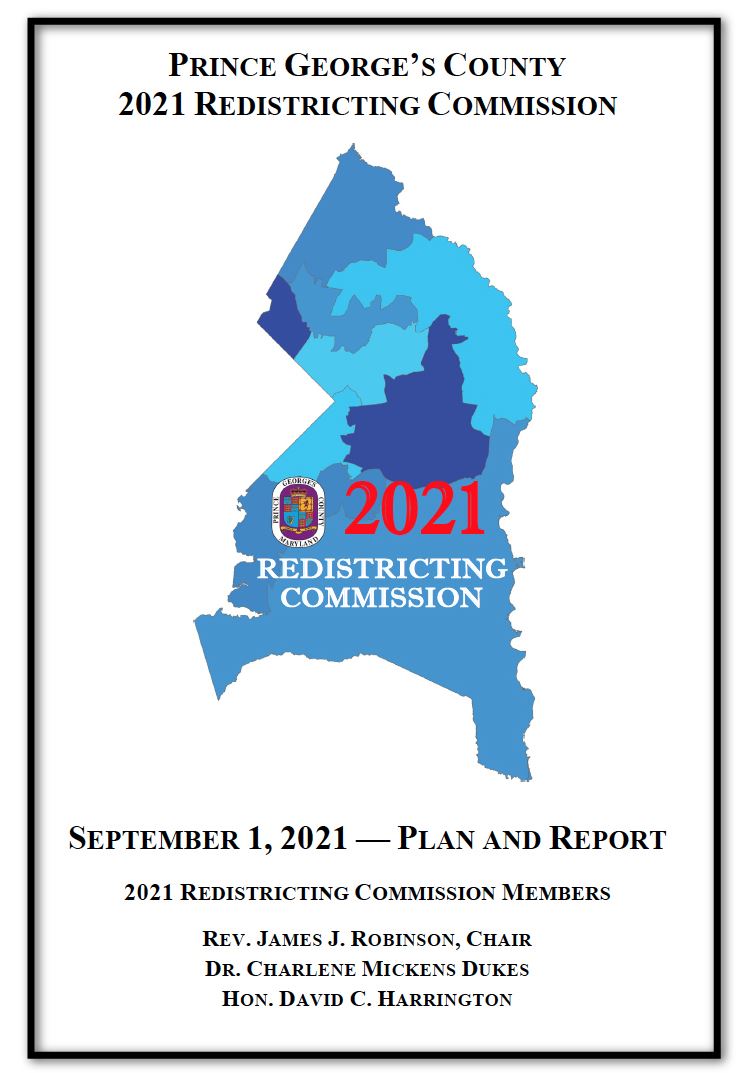 Did You Miss the July 26th Public Hearing? 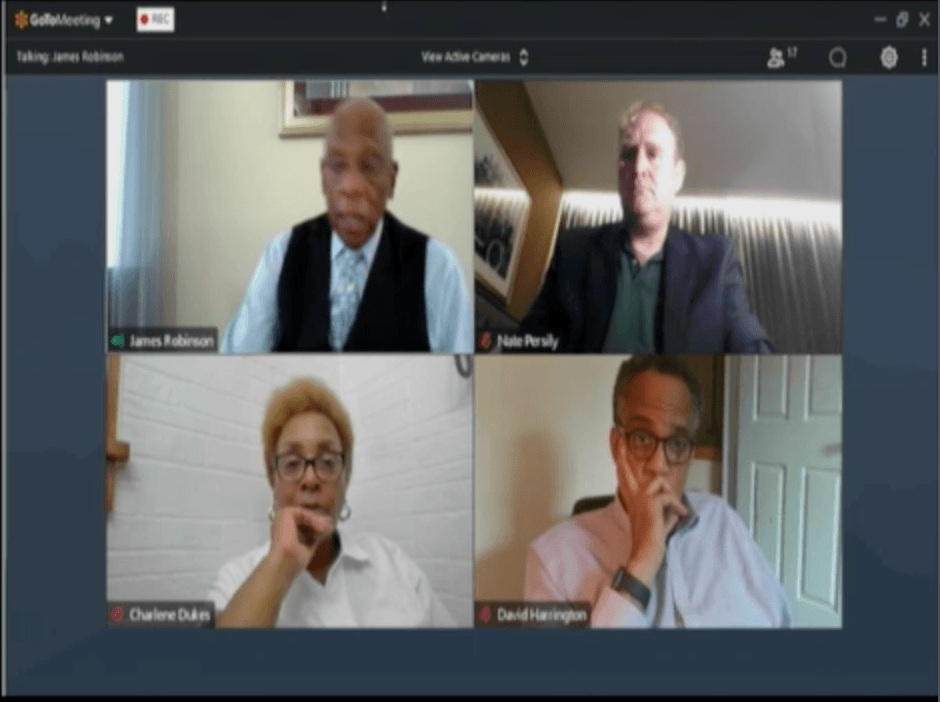 September 1, 2021 - Proposed Redistricting Plan and Report Due to the County Council

September 28, 2021 -  County Council will hold a Public Hearing on the 2021 Redistricting Commission Plan and Report.

November 30, 2021 - If the Council passes no other law changing the proposal, then the plan, as submitted, shall become law, as of the last day of November, as an act of the Council. 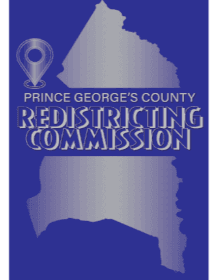 For additional information or general questions, please send and email to: